5 Cars made in Indonesia which have world class design

Unknown 7:30 AM 5 comments
there are several national car made in the nation that successfully made by bringing world-class design and features a futuristic impression is very strong. Even if mass produced, probably a lot of people who will be hooked by the beauty of the design and decided to buy.

Here are seven national car made in Indonesia that have a futuristic design and not least with cars made by major manufacturers in the world. 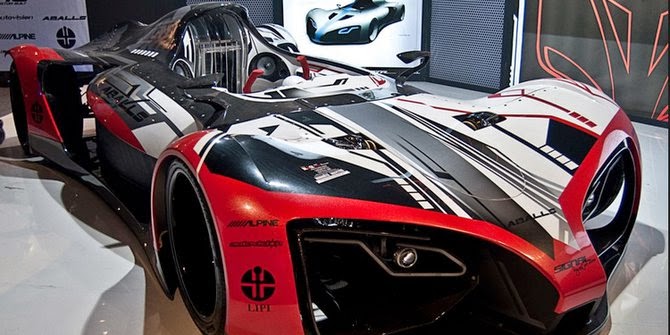 SKEV-1 (Signal Kustom Electric Vehicle 1) is an electric sports car made in the nation in collaboration from the coachbuilder Signal Kustom and Indonesian Institute of Sciences (LIPI).

SKEV-1's had horrendous crowds when it was first introduced in Serpong Puspitek conjunction with the 2011 National technology.

SKEV-1 itself comes with a sporty design like the Le Mans endurance race car. The electric car is also supported 60HP electric motor which runs at 140km / h.

Unfortunately, because the main purpose of this car is to go down in the event of modification, so it is difficult to realize the mass production version of SKEV-1. 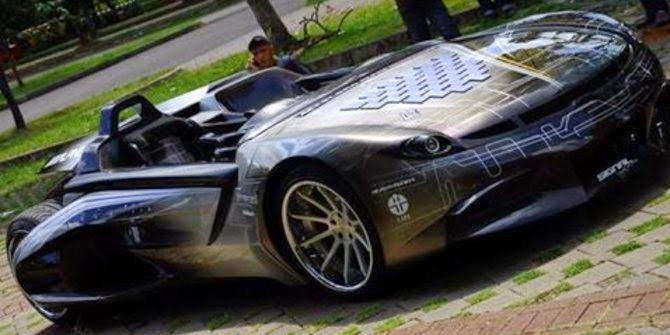 The second national car that has a captivating design, sporty and futuristic is the SV-1. Cars SKEV-1 development of the cooperation coachbuilder Signal Kustom and Indonesian Institute of Sciences (LIPI) also comes with environmentally friendly electric motor.

Although environmentally friendly, electric motors SV-1 is still able to run at a maximum speed that is claimed to be able to touch the figure of 150 km / hour.?

Design SV-1 is proved topnotch as successful winning one of the biggest modification contest in Indonesia. 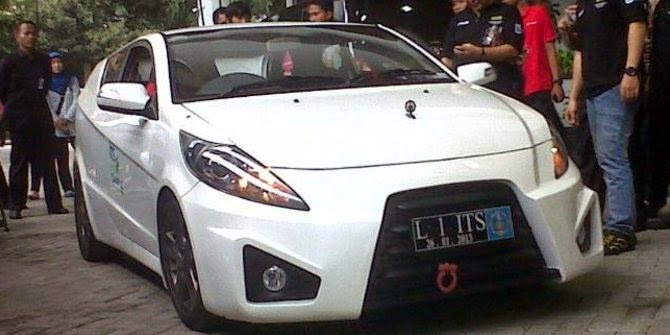 ITS Surabaya is also not to be outdone produce electric cars. The college student managed to make an electric car called the E & C with a futuristic design and luxury. SUV concept car with four passengers it has a wheelbase of 240 cm, so that passengers will receive relief space in the cabin. The E & C comes with carrying an electric motor with a maximum power of 20kw. On a single charge, the car was able to walk as far as 24 miles. 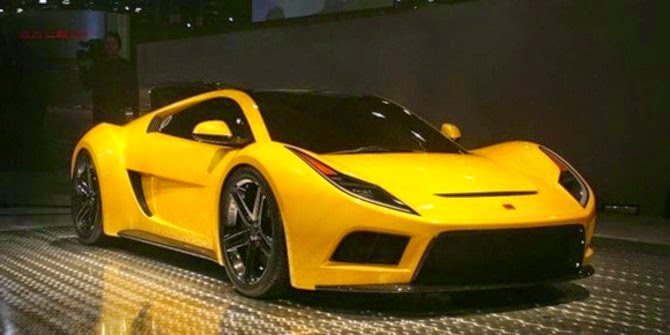 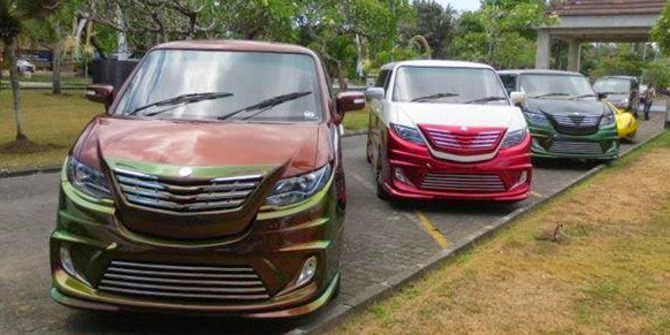 Besides Selo, Son Lightning team also managed to make an SUV body bongsor which also has an electric motor-based machine.
If Selo comes with pure impression sport, then Gendhis comes with an elegant concept and suitable to be used as a family car Indonesia.
Gendhis and Selo was taken to Bali in late 2013 and then to display in the event APEC summit attended by many developed countries